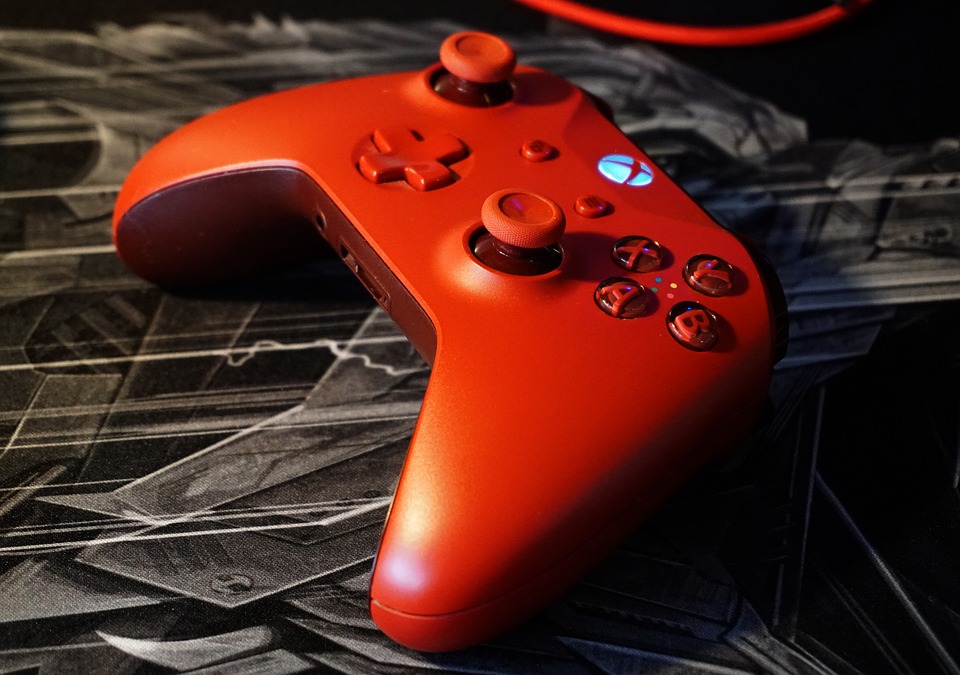 One of the biggest misconceptions about playing games for cash is that it is all fun and games. You get to sit back, relax, play video games, and then collect a big fat check at the end of it all. That would truly be a great job; but unfortunately, that’s not how it really works. Rather than playing a video game for fun, you will be testing it as part of a task.

The most common response to the above is “what’s the difference between playing and testing?” Well, it’s simple really. When you play a game, you beat an area and move onto the next. When you test a game, you beat an area and then RESTART that area and play it again. You don’t do this once, twice, or even three times. You do this many, many times until you’ve located all the bugs and glitches of that area. This could mean playing a particular part of a game a dozen or more times to ensure that you’ve located all possible problems. Does that sound like a “good time” to you? Probably not!

Don’t get the wrong impression. Video game testers can and do have fun doing their job — it’s just that the fun isn’t as much as some people think it is. Rather than drinking cola, eating pizza, and hanging out with friends playing great games, testers are actually working trying to make games better.

If you’re a gamer and want to get paid to play video games, then a job as a video game tester is exactly what you need. Not only will it satisfy your cash flow needs, but you may very well start a lucrative career in the process!

Do NOT follow this link or you will be banned from the site!
0shares

Find out more or adjust your settings.

This website uses cookies so that we can provide you with the best user experience possible. Cookie information is stored in your browser and performs functions such as recognising you when you return to our website and helping our team to understand which sections of the website you find most interesting and useful.

Strictly Necessary Cookie should be enabled at all times so that we can save your preferences for cookie settings.

If you disable this cookie, we will not be able to save your preferences. This means that every time you visit this website you will need to enable or disable cookies again.